We had the best conversation with Jeff’s 94 year old Granddad tonight to honor him on Veteran’s Day. The kids and I called him and he shared that he was asked to speak at the Air Force academy because they wanted to talk with someone who knew General Patton.  Colonel Hughes worked with Patton and even had dinner at his house.  I’m sure the cadets were in awe meeting and hearing first hand from a WWII Legend, who is so humble and inspiring. 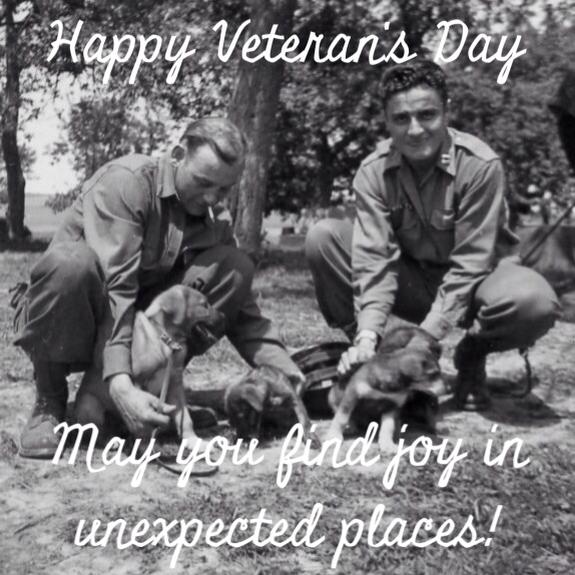 He told us that he was also asked to share his knowledge about the West Point Honor Code as the cadets at the Air Force Academy also had a code of conduct that they held high and were required to enforce amongst themselves and their peers.  I shared with him that I chose to marry my husband and his grandson for several reasons, and one of these included his sincere regard for the honor code that he believed in and practiced during his days at West Point.  The honor code is like getting a receipt, that you’re marrying an honest and trustworthy person that is honorable to himself, to his peers and to his country. I was hoping that these principles would apply to marriage as well, and I was right.

I think that if we all upheld an honor code and knew that we shared this code of honor in our communities, we would be a much happier lot of people.  Below are the honor codes from the various US Service Academies:

“A cadet will not lie, cheat, steal, or tolerate those who do.”

“The bedrock of moral and character education at the United States Air Force Academy begins with a internalization of the cadet honor code. This code was created by cadets and is owned by cadets. They are responsible for maintaining the Code as well as for the process by which those who break it are assessed. The Code is based on a fundamental, positive principles of honesty, respect, fairness, and support.

Honor Code: We will not lie, steal, or cheat, nor tolerate among us anyone who does.

Honor Oath: We will not lie, steal, or cheat, nor tolerate among us anyone who does.  Furthermore, I resolve to do my duty and to live honorably, (so help me God).

Spirit of the Code: Do the right thing and live honorably.”

Honor Concept from the US Naval Academy:

“Midshipmen are persons of integrity: They stand for that which is right.

They tell the truth and ensure that the full truth is known. They do not lie.

They embrace fairness in all actions. They ensure that work submitted as their own is their own, and that assistance received from any source is authorized and properly documented. They do not cheat.

They respect the property of others and ensure that others are able to benefit from the use of their own property. They do not steal.”

Happy Veteran’s Day to all those who have lead and served and sacrifices for our freedom. Thank you. 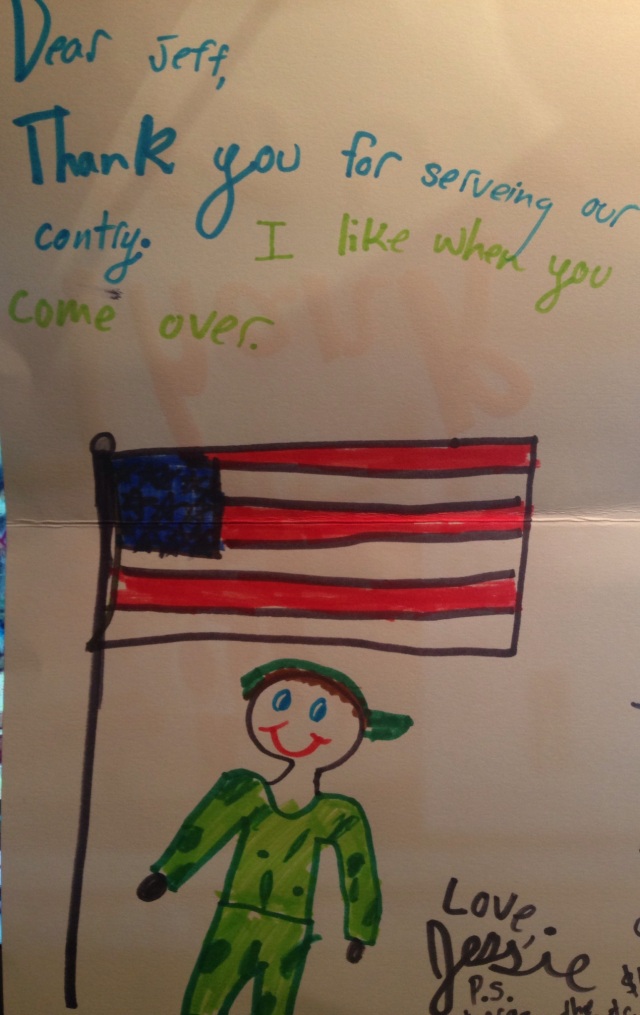