The score was 35-0. Stanford beat Army on a gorgeous, summer day with a slight breeze flowing through the stadium.  The students aren’t back in school yet so the crowd was sparse.

We enjoyed a mini-tailgate with friends and our family, after a morning of soccer games, and got to enjoy more friends once we got inside the stadium. 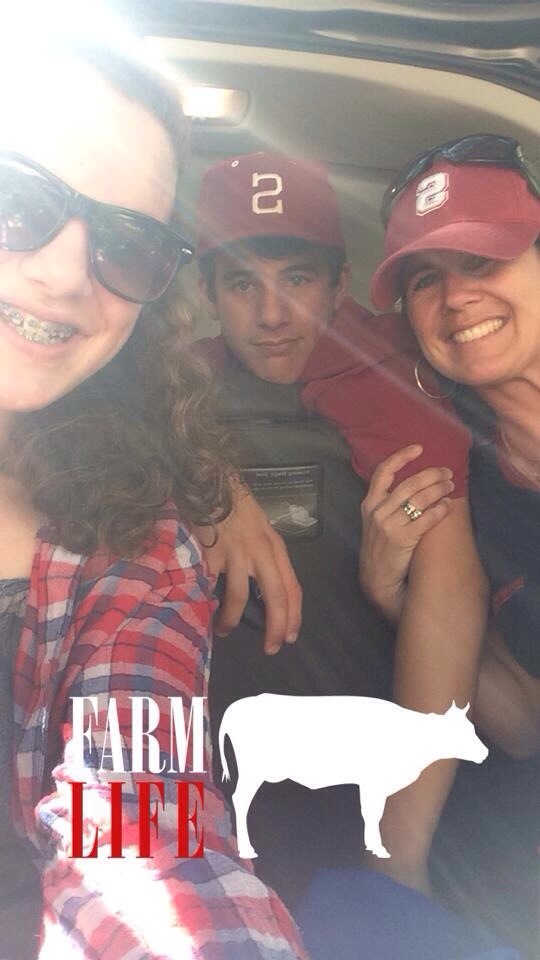 My favorite parts of the game were the beginning and the end.  At the beginning of the game, Stanford cheerleaders and armed service personnel held and waved a giant flag while the Stanford band performed on the field.

Nearby the Boy Scouts of America stood at attention in their uniforms as the National Anthem played.

At the end of the game, Stanford ran off the field, following Army to their fan and band area to sing Army’s Alma Mater together. 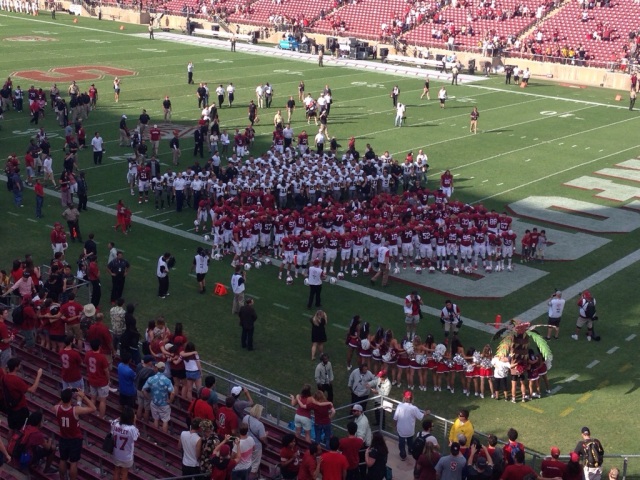 When the song was over, Army followed Stanford to their fan and band area and stood together, singing Stanford’s Alma Mater.  This was very touching.

2 thoughts on “United We Stand”

Join 521 other subscribers
Follow here i am on WordPress.com