I Am still resettling after being back home for 7 weeks. The kids are now back in school. Soccer practice has begun. Doctors and Dentists and Orthodontist visits have been made. Mail has been processed and caught up. Our shipment should be arriving next week. New routines and structures are now reforming this week, and I’m hoping to feel out of this funk hopefully very soon. They say it takes awhile to resettle.

One thing that has really helped me has been being in the same time zone as my family. It’s so much easier to pick up the phone when ever you want vs. having to wait and think if it was a good time or not. I’m really appreciating the reconnections in this way.

I’m also really enjoying the sunshine and just being outside. Today Charlie had soccer practice, and typically when I’m not coaching, I just drop him off and pick him up later. Twice this week I stayed at practice and enjoyed being outside. Juliana joined me today and we played around the track, stopping to do exercises at the various fitness stations along our walk. We played with my Stella&Dot scarf in the wind and took pictures and just kept laughing while semi-exercising. It’s a start and we’ll do the same next week, however I’ll dress more appropriately. 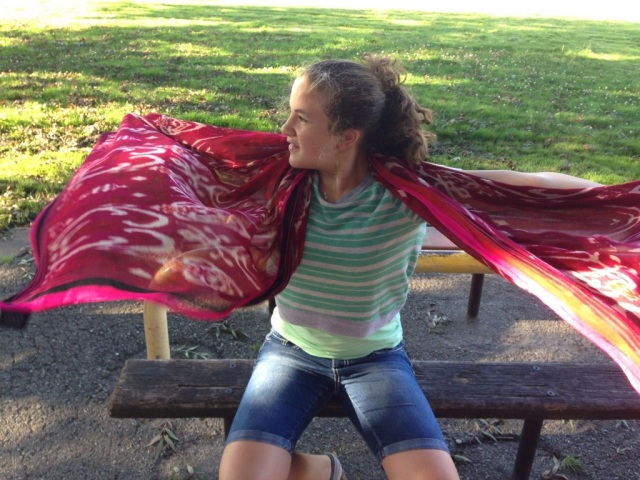 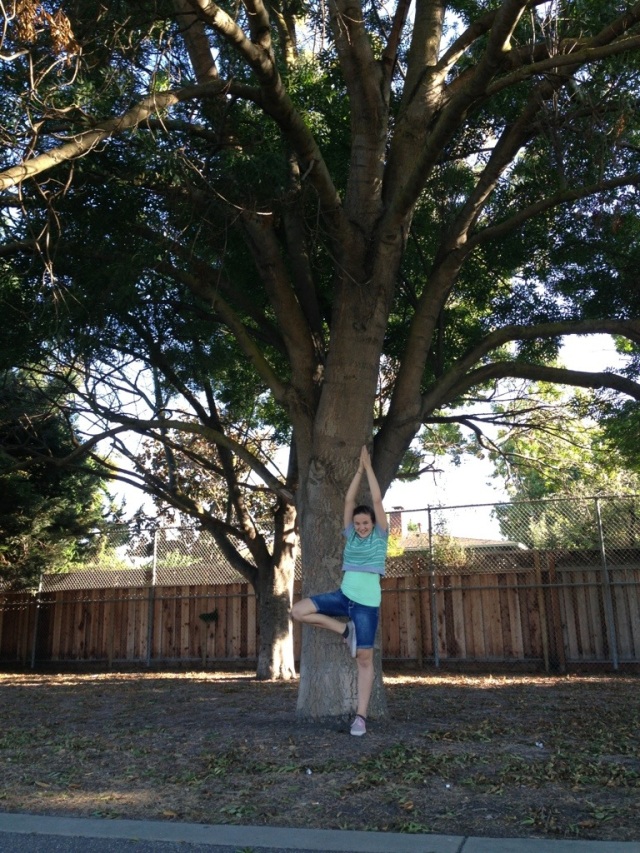 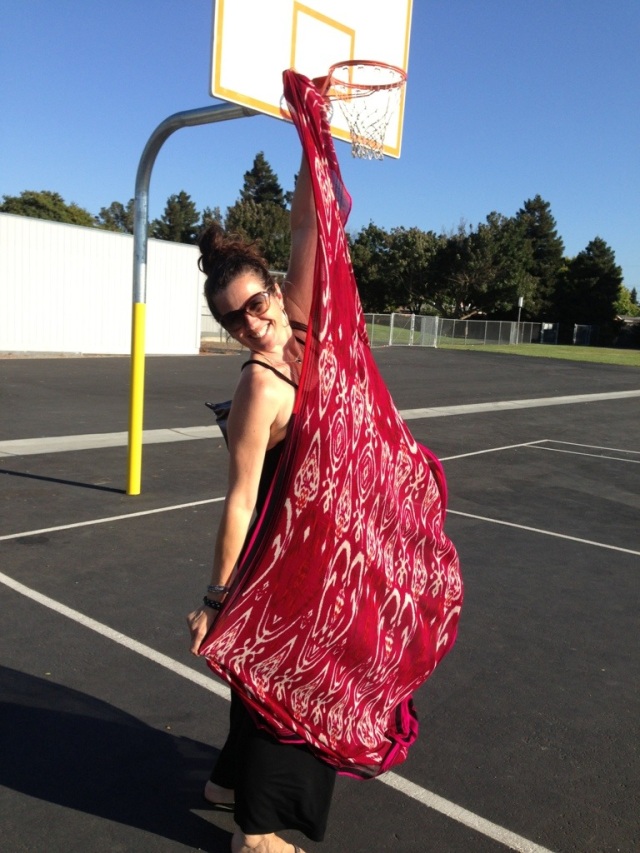 Join 521 other subscribers
Follow here i am on WordPress.com